Antony Rogers joins his voice to a national movement calling on people to stop the Conservatives’ planned Dementia Tax. 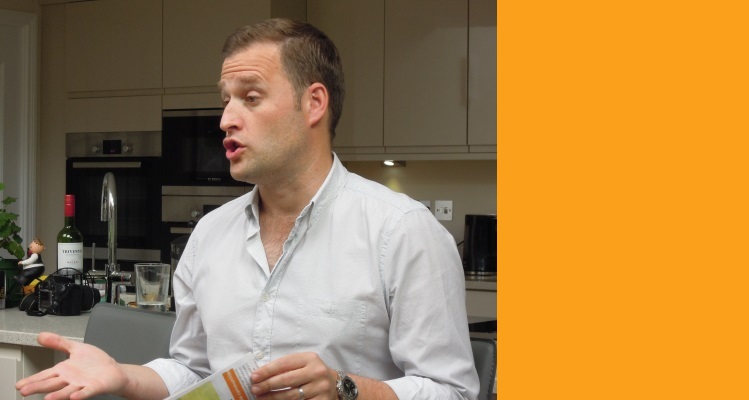 Theresa May’s shock manifesto revelation on social care costs could hit up to 98% of Solihull and Meriden resident’s homes. This could affect people to the tune of hundreds of thousands of pounds. Many who traditionally vote for the Conservatives are being forced to think again.

“I'm very encouraged by lifelong Tory voters in Meriden telling me that they will be voting for me and my party. The big reason isn't Brexit, it's the Tory manifesto's attack on dementia sufferers and others in need of social care. This goes to the heart of what I am standing for in #GE17.

I believe in reasonable and progressive taxes instead of low ones, pooling our risks as a society and supporting those who - through no fault of their own - need us to do so. A vote for me is a vote for collective and social responsibility and a vote against the dismantling of it.”

It comes alongside Liberal Democrat research that reveals that across England, 9 out 10 homes could be eligible for sale to meet Theresa May’s Dementia Tax.

Tim Farron is writing to key organisations about the campaign, including David Cameron as President of Alzheimer's Research UK.

“Every elderly person that needs care should receive it in the best place for them and not be fearful of those mounting, limitless costs. I am determined that we ensure that Theresa May drops the so-called ‘Dementia Tax’ and implement a cap on the cost of care.

“Caring for our elderly must be above party politics and that is why I want to urge anyone who opposes the Conservatives’ plans to come together to stop it.”

Together we can stop the so-called ‘Dementia’ Tax.