Councillor Laura McCarthy has been confirmed as the Liberal Democrats’ Candidate for the Meriden constituency in the event of a general election.

Laura McCarthy was elected as Councillor for Elmdon in May 2018 and represents the ward on Solihull Metropolitan Borough Council.  Since her election, Laura has built a strong reputation as a passionate and hard-working local advocate and voice for those she was elected to represent.

Following her selection Laura said, “I’m honoured to have been selected to stand in the seat of Meriden.  I grew up between here and Oxfordshire and to have been chosen to represent my home is a privilege. 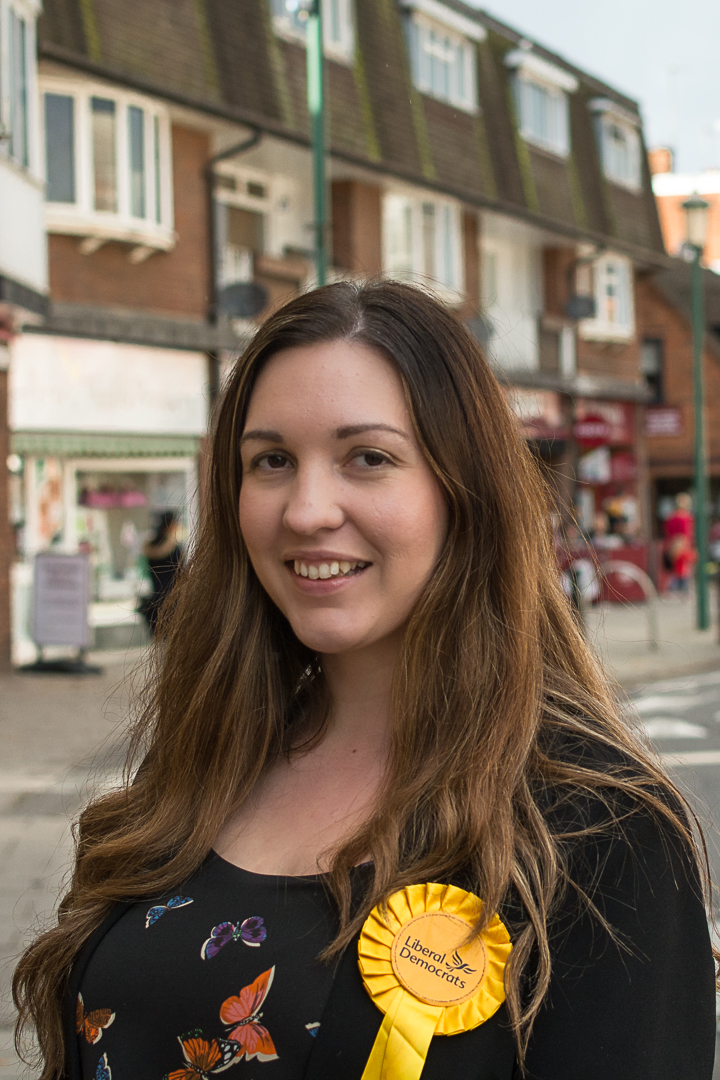 Laura’s entrance in to politics was accidental; she was working within her local community on the school PTA and helping to launch a community group when she was asked to consider standing as a Councillor.  Laura said, “It took a lot of convincing.  I was working part-time whilst launching a small business.  I hadn’t considered a life in politics.

“What I am is hard working, genuine, and empathetic though.  There are too many career politicians in Westminster who have forgotten why they were elected.  I feel strongly that things need to change and the only way change will happen is if you stand up and do something about it.  So I did, and I won.

“Helping people is an incredible experience, there is nothing like being able to give someone the good news that you’ve solved their problem, that you’ve helped make their life a little easier.

“That’s why I am standing for election as MP for Meriden.”

“I believe that everyone should be given the best possible chance in life; whether this is through a strong education, keeping our streets safe, or helping local businesses prosper.  I will continue to fight for this for the people I am elected to represent.

“Meriden deserves better and I want to be the person to deliver that.”

You can donate to Laura's Campaign by clicking here: