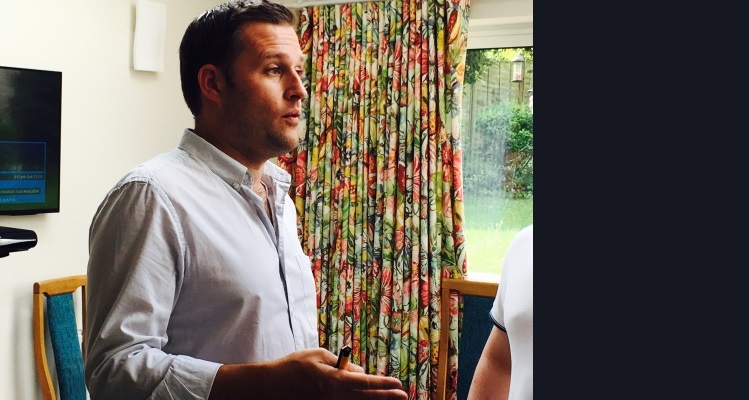 This is the party’s flagship spending commitment and its first major policy announcement for the election. The Liberal Democrats will also set out a ‘five-point recovery plan’ for NHS and social care services in their manifesto.

At least 70% of Brits would happily pay an extra 1p in every pound if that money was guaranteed to go to the NHS, an ITV poll found last October (link).

“Hospitals and A&E departments are at crisis point. We need to act now. A nurse I spoke to this week said her Trust can barely afford envelopes. How Tory Home Secretary Amber Rudd expects the NHS to keep on top of computer security is beyond me.

Any government needs to be realistic and will have to make tough decisions about funding levels and what treatments do and don’t get prioritised but I don’t believe A&E units should be up for discussion.  Yet, like many parts of the health service, they’re in crisis.  It’s a damning indictment that the Tory axe has fallen too hard and cut too deeply.”

“The NHS was once the envy of the world and this pledge is the first step in restoring it to where it should be.

“A penny in the pound to save the NHS is money well spent in our view.

“But simply providing more money on its own is not enough and that’s why this is just the first step in our plan to protect health and care services in the long-term.”